Most men are concerned about scarring, as they should be. However, most men eventually have a barely perceptible scar for some reason.

Of course, this varies from person to person. Many surgeons have suggested placing the incision in the tragal region (the cartilage in front of the ear canal) in the ear canal itself.

This is a pet peeve of mine. Very rarely can this be done without distorting or losing the tragus definition altogether. This is one of the telltale signs of a facelift and I feel it is worse than a barely visible scar in front of the tragus.

Also, in men, hair bearing skin from the beard region is brought into the tragus, resulting in hair growth in a very unnatural place. 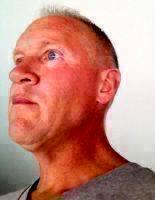 Facial scars after a facelift is the second most concern by most patients, especially men (fear about having a “pulled look” is number one concern). Meticulous and artistic surgical technique by an experienced facial surgeon should leave a very well healed incision lines that are not noticeable in 3 weeks.

The key is an absolute tension free skin closure with all tension placed on the deeper tissue layers (SMAS). I utilized a different type of skin closure for men especially bald men that leave minimal sign of incision lines.

I have performed this technique on over 200 males in my practice with good results. Post surgical laser resurfacing and laser hair removal is also recommended after facelift surgery for men. (Kevin Sadati, DO, Orange County Facial Plastic Surgeon)

A good facelift should have very hard to see incisions

Done properly facelift incisions should be very difficult to notice. A well trained and experienced facelift surgeon will place the incisions very carefully so as to make them hard to see. Also the experienced surgeon will know special techniques to close the incision under little tension to ensure proper healing. Ask to see before and after photos and how many facelifts your surgeon has performed.

Men can achieve a wonderful result after a facelift, is it is performed by an experienced and talented surgeon. Hallmark of a great facelift in men is youthful and yet natural appearance. Incisions should be inconspicuous without any tell tale signs of a facelift.

Unfortunately that is not achieved in some surgeons’ hands. We’ve all see the unnatural facelifts in some male celebrities – funny pull lines, visible scars, ear distortion. There are many factors to consider in placement of incisions – beard distribution, skin thickness, ear anatomy, etc. 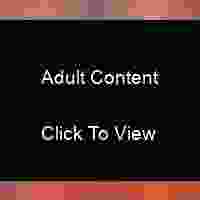 An experienced surgeon will make a thorough analysis of the face and create an individualized plan for a male facelift, as no two faces are alike. Pick an experienced and talented surgeon with excellent track record.

A photo gallery of before and after photos is a good start to make sure that the surgeon can deliver the desired results. (Boris M. Ackerman, MD, Newport Beach Plastic Surgeon)

The only difference in scar placement between men and women is that in men the incision is placed in a natural crease just in front of the ear and closed without tension the scar should be barely perceptible where as in a woman it is placed within the ear (tragus area).

The reason for this is so hair will not grow in a mans ear and makes shaving similar to before. In my experience this is not a problem and after the scar has matured it is not noticeable. (Larry S. Nichter, MD, MS, FACS, Orange County Plastic Surgeon) 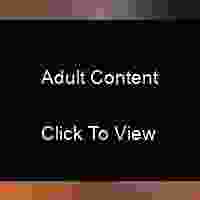 More men are obtaining surgery to reduce the signs of aging. The turkey gobbler neck is very common, especially in men. Men have 3 general options with increasing degree of aesthetic success, as well as recovery time.

The first is simple liposuction of the neck, which not only removes fat under the chin, but also helps tighten the neck over time. Although recovery is quick, the results may be minimal, especially for patients with severe turkey neck sagging.

The 2 other cosmetic options are plastic surgery. Direct excision of the neck skin & fat produces great results, with recovery within a week usually. Patients however are left with a scar down the middle of the neck.

The scar is normally not visible or bothersome, but it’s a scar which can be avoided. The ideal cosmetic approach for severe neck sagging and lower facial aging is some form of face lift surgery. 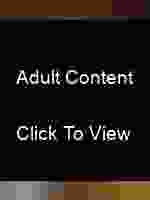 The Incisions Are Placed Behind The Ears

The face lift may be a mini lift (minimal access, short scar, etc) or full (traditional) face lift. The degree of tissue dissection and pulling is largely based on physical examination by a plastic surgeon.

Incisions with face lift surgery are in front of the ear and up the temple area, with variable extension behind the ear. Recovery is usually a couple of weeks. Review the many photographs on this website & others to see typical results with the various incisions.

Speak with a plastic surgeon who specializes in facial cosmetic surgery to help determine which solution is appropriate for you. (Houtan Chaboki, MD, Washington DC Facial Plastic Surgeon)

While it is not possible to remove all the hairs, most men have hair on their tragus anyway. The same principle applies to the area behind the ear in men, where removal of hair follicles is also possible. 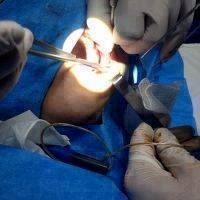 Male Facelift Incision Is Hidden Inside The Ear Canal

Scar placement is of critical importance in facelift surgery as well as placing tension on the deep tissue and keeping it off the skin. This is how fine almost imperceptible scars can be achieved. Incisions about the ear should be placed within the contours of the ear and along areas of color change.

Using these landmarks and placing incisions on the margin of the tragus, area which covers the ear canal, will yield nearly imperceptible incisions. The male hair pattern is also important to understand when placing incisions but also when trying to eradicate hair that is too close to or behind the ear.

These issues are unique to men and you need to see a surgeon who does male facelifts. Look at their photos and ask to speak to one of their patients. You mentioned you are fair skinned. 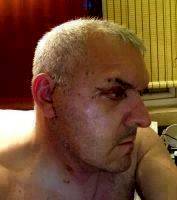 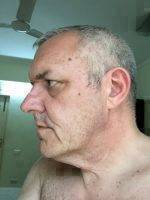 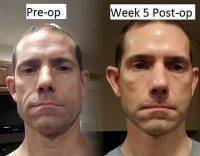 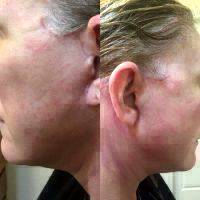 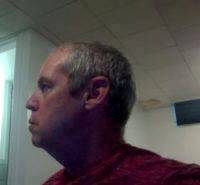 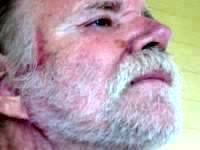 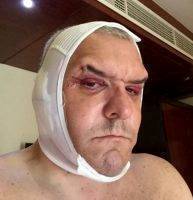 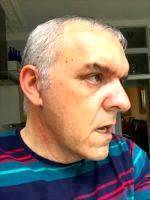 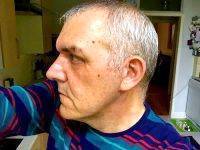 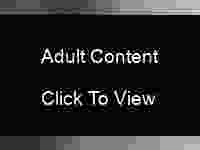 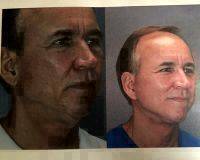 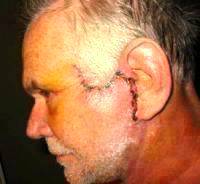 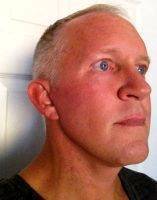 There Are No Visible Incisions